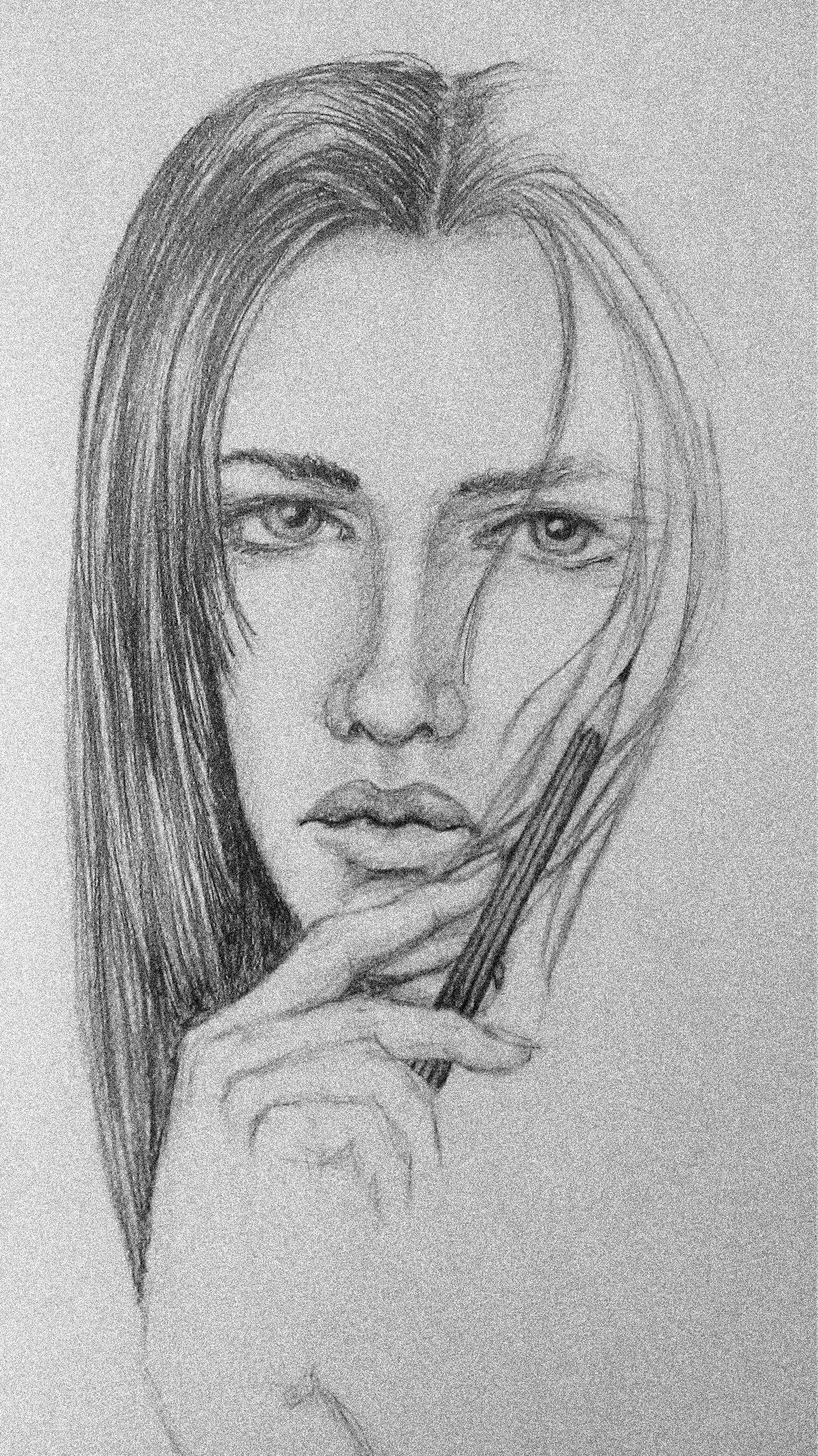 Free admission to exhibit
& Opening & Closing Receptions
Explore the artistic power of perception and expression as Life Force Arts Foundation presents the art exhibit and multiarts show Life Force Wheel: The Witness & The Artist, running January 31 - April 8, 2014 at Life Force Arts Center, 1609 W. Belmont, Chicago IL 60657. Opening Reception is Friday, January 31, 2014 from 6 - 10 PM. Closing Reception is Tuesday, April 8, 2014 from 7 - 9 PM. Gallery hours are Mondays and Thursdays 1:30 - 6:30 PM, and by appointment. Admission is free to the exhibit and Opening and Closing Receptions. Workshops, performances and other events related to the theme of The Witness & The Artist Archetypes will  be held as part of the show.
My Life, My Masterpiece (c) Sharon Bechtold
Both the Witness and the Artist work with the Skill of Perception: knowing what one thinks and feels; being alive, feeling, conscious, sentient. It is about sensing the experience of both the inner and outer world. The Witness observes from one's own perspective, the place of "beginner's mind", of being open to experience moment-by-moment.  The Witness is fully in touch with and experiencing his or her own thoughts and feelings, not shutting them out. The Artist is the person who expresses what she or he thinks and feels.The Artist fabricates energy from the Otherworld into expression in the physical world. The Artist has the craft or skill of formulating what she or he is experiencing into a statement using words, dance, music, visuals, etc. The Skill of Perception has a receptive ("Yin") and an active ("Yang") form. The Witness is receptive, open to perceiving his or her thoughts and feelings; the Artist is active, expressing his or her thoughts and feelings.

The Witness & The Artist is the second a series of shows called Life Force Wheel. This year-long, six show series of art exhibits and multiarts presentations explores the deep Archetypes of human existence. The Life Force Wheel is a spiritual teaching based in ancient, universal wisdom, received through inspiration by modern shamanic practitioner Joan Forest Mage. The Wheel is 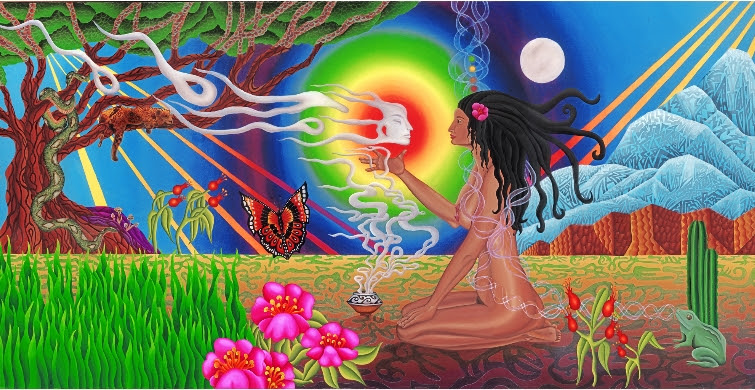 based in a deep awareness of our unity with all beings, and seeks to foster healthy relationships between the individual, human society, nature and the spirit realm. The six show series began on December 8, 2013 with the Teacher Archetype and concludes in January 2015 with the True Self Archetype. All shows will be held at Life Force Arts Center, 1609 W. Belmont, Chicago.

Featured artists for Life Force Wheel: The Witness & The Artist 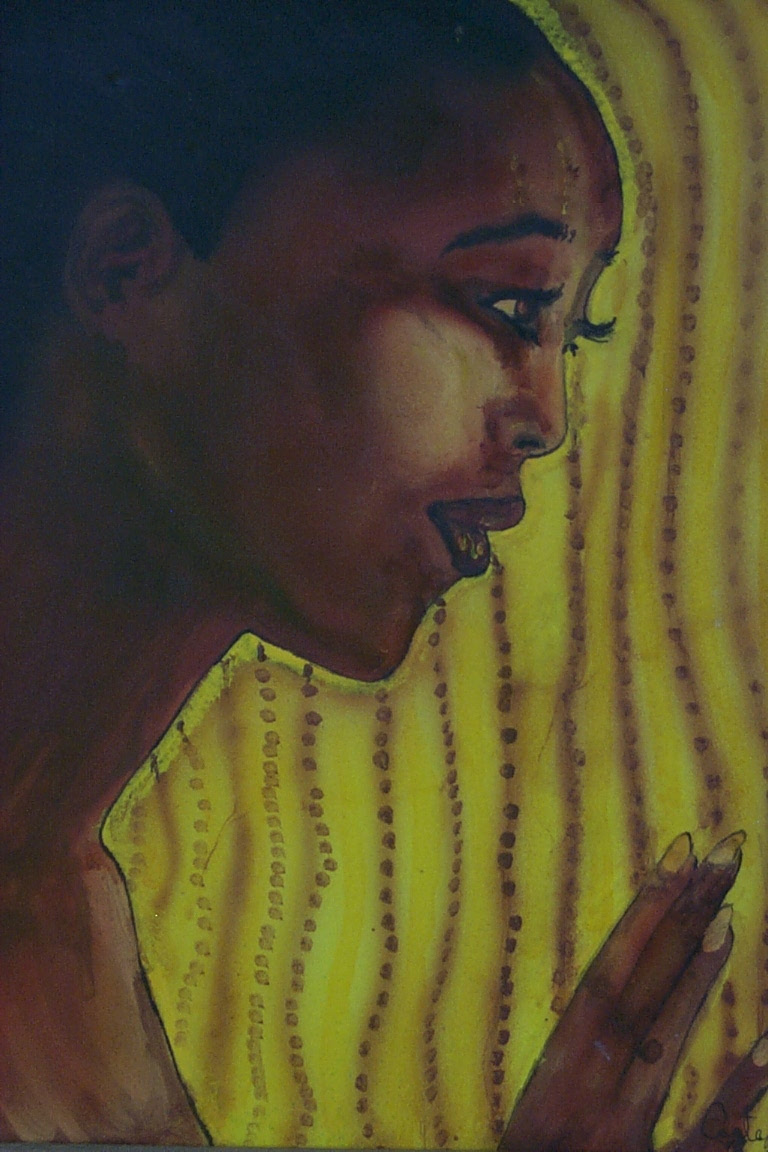 There are ten Archetypes on the Life Force Wheel. Each is a role which contributes to the harmony between the individual and the Web of Life. The Life Force Wheel series of shows will include art exhibits, performances, poetry readings, workshops, lectures and other events to help the audience gain the wisdom of each Archetypal energy. The Archetypes, with each show scheduled, are:


Lady Peeking (c) Cortez Curtis
About Life Force Wheel
The mission of Life Force Arts Foundation (LFA) is to explore the spiritual power of the visual, literary and performing arts through artistically 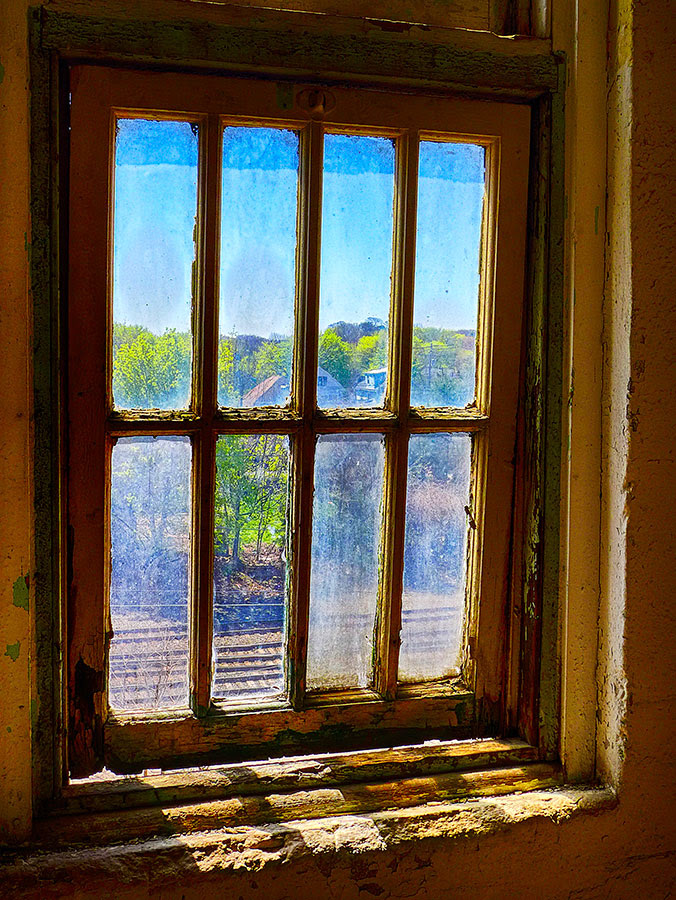 excellent exhibits, events and publications that awaken human potential and create spiritual transformation. We focus on the arts as a common ground of human expression, where artists and audiences of diverse spiritual traditions can honor each other, and share their personal and collective experiences of the spiritual aspect of life. LFA's goals are to develop spiritual artists, the spiritual arts audience, and the spiritual arts community. The Foundation operates Life Force Arts Center (LFAC), Chicago's spiritual art gallery and performance space, which presents visual art exhibits, dance, theater and music performances, author book signings and workshops with artists who are experts in spiritual artmaking. 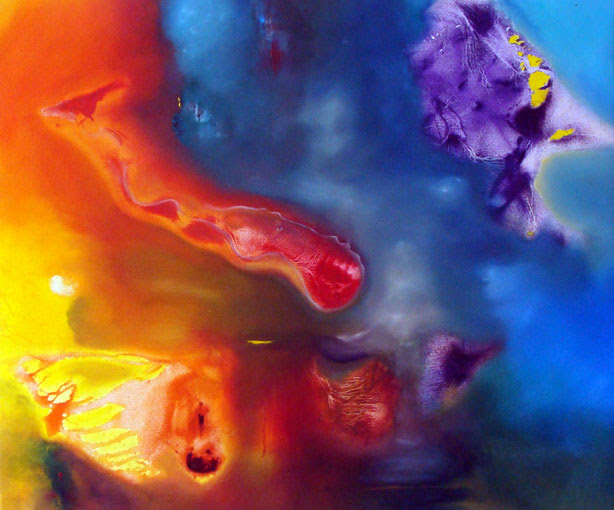